The cenotes and the Mayan world 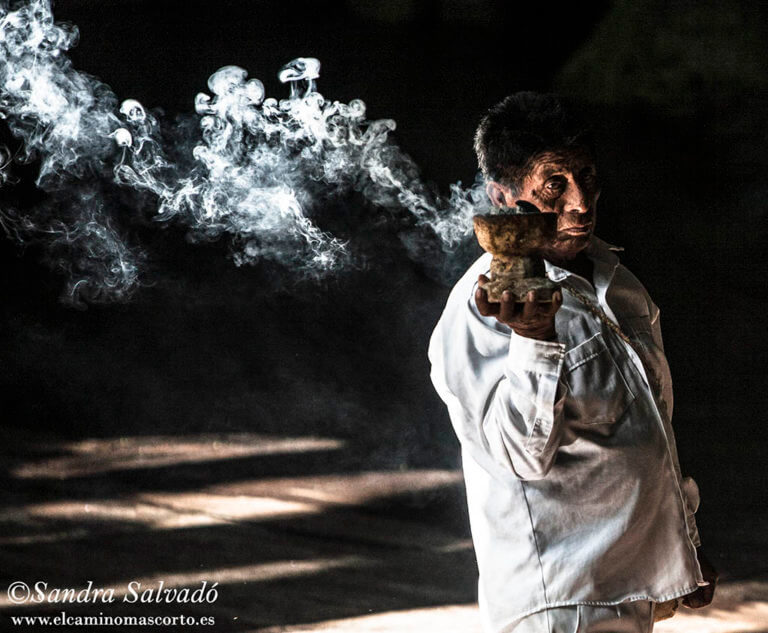 La Yucatan Peninsula It has a characteristic soil, with the peculiarity of being a porous ground through which rainwater filters, nothing is retained on the surface. This causes the fresh water to travel like underground rivers the intestines of the Peninsula. Each detachment of soil that makes these water wells visible is called ts'ono'ot o dzonot (cave with water in Spanish). They are acquaintances cenotes, Spanish word that derives from the Yucatec Maya pronunciation.

These natural wells were used by the ancient Maya as major sources of water supply. The cenotes are not found in the entire Peninsula, but several Mayan city-states were built near them if this possibility fit, as in the magisterial Chichen Itza, Ek Balam, T'ho, Tulum, Yaxuna, Mayapán ...

In addition to the vital importance of supplying the freshwater population, within the Mayan cosmology, the cenotes were also special places. The beliefs of the Maya, as they are gathered in his book the Popol Vuh (narration of his original myth), is that there are three great cosmic levels: celestial, earthly and subterranean. These levels refer to both the outer universe and the human universe, they represent both. The three levels are linked together, form a whole.

The cenotes they were entrances to this underworld, to the human and cosmological underworld. This underground world is called metnal in Yucatec, olontic in tzotzil or xibalbá in Quiché, this being the most used word when referring to this concept. East underworld it is a place of both death and life. The Mayans did, and continue to do, initiatory rites in the cenotes.

In many entrances to cenotes, in caves and caves of Mayan territory, evidence of rituals and ceremonies have been found. Evidence of cults has also been found in the watery depths of the cenotes. In these rites man is prepared for something internal to die, bad energies, to be born again. They are rites that allow you to advance in your level of consciousness, of self-improvement, facing your own level of consciousness and surpassing it. The sacrifices of animals and humans were part of some of their rituals.

So, every time you visit a cenote, remember to ask permission to the aluxes (mischievous and magical inhabitants of these Mayan lands), who protect these sacred places from the Mayan culture.