Mexican beers, what will you find? 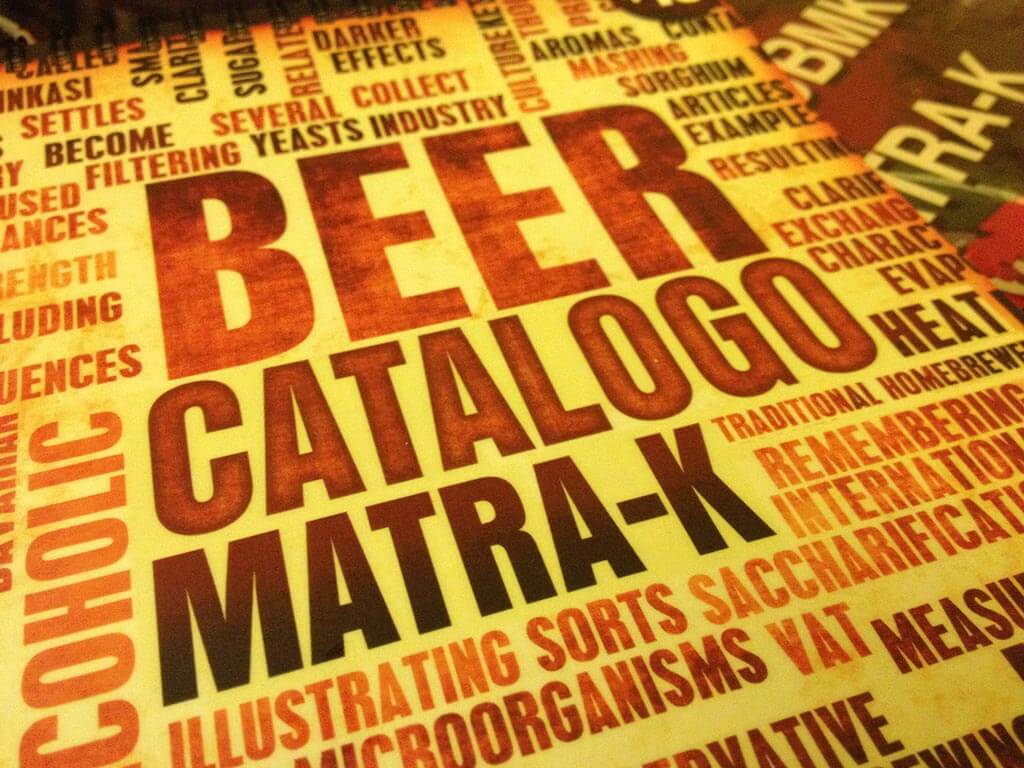 Mexico is an interesting country in beers, a different world from taking the beer: with shrimp, chelada, michelada, red eye, with mango, do you want to know the Mexican beers?

La beer (beer) is a matter of culture in Mexico. I remember one of my first times in a joint (bar) with a university atmosphere, where ordering a beer had its difficulty with the strange offer of beers with mango, pineapple, shrimp (prawn) ... or cheladas, micheladas and red eyes. Nobody took a simple bottle beer, another world ...

En Mexico or two large industrial beer companies, these are the beers that you will find the most. Usually restaurants, bars or clubs have one house or the other. Each of the brands has a wide range to choose from.

Both brands have light beers, ambar and some similar to the traditional black. Of all of them, if I have to choose the beer par excellence of all these, I choose the Bohemia Obscura, then I continue with Indio, Montejo ... As a Yucatecan curiosity, to say that León and Montejo beers were manufactured years ago in this land, taking as a reference to Don Francisco de Montejo y León, the Adelantado, Spanish conqueror.

Prices from 25 to 60 pesos, depending on where you take it.

A study published by Greenpeace in 2016 refers to the fact that all the beers of these two great brands are made with transgenic products. If you want to go to organic and artisan products, you should get these more difficult to find brands:

Once tested several of these beers, I join the artisan group without a doubt. The trouble is that it will be difficult to get them in a conventional restaurant or bar.

El price in a bar, beer ranges between 60 and 100 pesos. You can find some artisanal ones in big supermarkets such as Wall Mart, Chedraui, Mega… at about 35 pesos.

Beers in the Yucatan Peninsula

On your trip through these Mayan lands, either in the Riviera Maya or in the interior of the Yucatan Peninsula, you will mostly find the beers of the major brands Cuauhtémoc Moctezuma y Model. A lot of variety to try these two brands.

Where to drink in the Yucatan Peninsula?

In all the important towns of the Riviera Maya you find dens (bars) and restaurants for beer. The most beer-like atmosphere is in sports bars (the sports bar It is a concept that the Anglo-Saxon likes on the Caribbean coast) and some Irish Pub. Here you can consume some beer thrown (in draft or draft).

In the rest of the Yucatan Peninsula they serve beer in most restaurants in the towns. There is always a corner where you can have a cold chela.

The Mexican place to go out for chelas is the cantina, a typical bar of drunk where they drink until they fall dead. The atmosphere of the old-style canteens is very authentic but it is not very recommendable for travelers, there are other places where you can have a chela more calmly.

How to order your beer served?

Chelada, michelada, red eye, in frosty jar, with sauces ... these are some of the questions that your waiter (waiter). Everything depends on the area of ​​Mexico that you are on the Yucatan Peninsula, except in some cases, the thing goes like this:

Well, here is your beer menu. I hope you enjoy a good cold in Mexico, and remember that they heat up fast in this climate of the Peninsula 😉