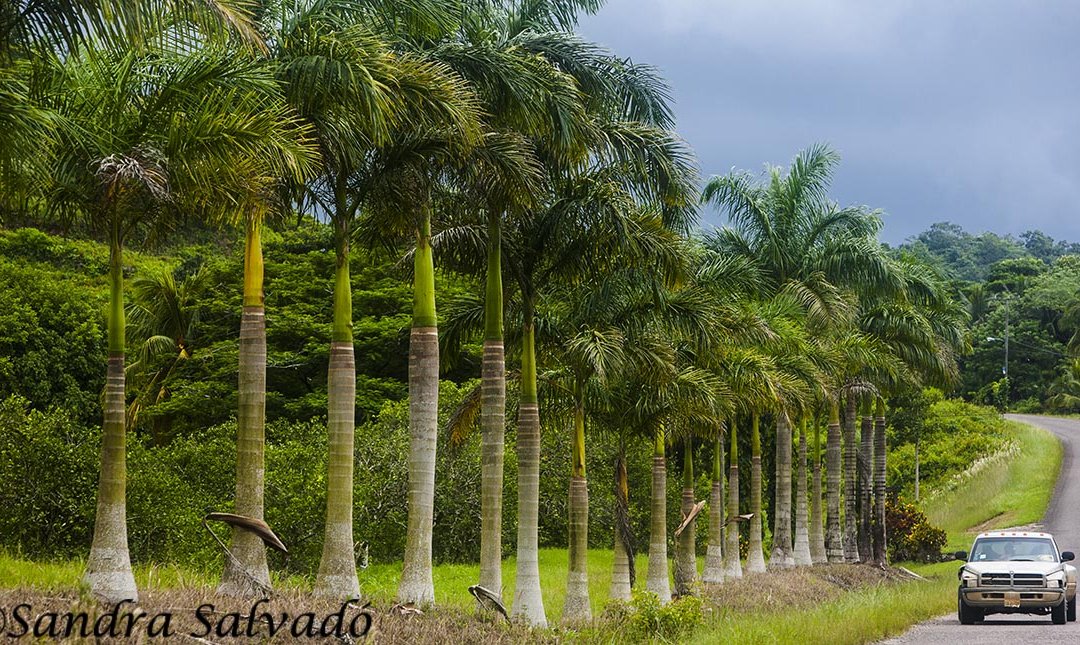 For many Belize remains a mystery, a piece of land in Central America that goes unnoticed. As small as captivating, Belize is a country full of contrasts that are grouped in a very interesting way. The traveler is trapped with Belize.

From Mexico, where I live, the feeling is “why travel to Belize? it is very poor and dangerous… ». Those of us who have crossed the border know that those opinions sometimes come from people who were not. Belize He falls in love with most travelers, a jewel of destiny.

Belize It is small, but full of contrasts and with an enviable nature. It is the country of Central America with more caverns, in fact Belize is like a gruyere cheese, where you can recreate yourself in the depths of the planet. Its just 300 kilometers from north to south and the 120 kilometers from the Caribbean to Guatemala, make it comfortable to travel. Its infrastructure is scarce, but the few roads that cross the country are enough, in addition to passing through beautiful landscapes.

It is the only country in Central America with only one coast, the Caribbean, which is part of the Mesoamerican reef, the second largest on the planet. A spectacular coastline where manatees, whale sharks, manta rays live ... spectacular reefs, dreamy keys and marine fauna to hallucinate. The majority of Creoles and Garífunas reside on the coast and in the keys, the black culture that marks the quiet passage of the Belizean coast.

This original land of maya, where you will discover ancient impressive cities, has been nourished by ethnic groups from different worlds: Maya (mopanes, quechí and yucatecos), the mestizos (descendants of Europeans and Amerindians), criollos o dark (descendants of Europeans and Africans form the largest group of an 30%), garifunas (descendants of Amerindians and Africans), Hindus y Chinese (mostly Taiwanese), belonging to British colonies who came to work for the British Honduras Company (former lobbyists), the menonists that they settled in different American countries fleeing Europe in the 17th century, in addition to expat from other places like the United States or Europe. They all form the attractive ethnic map of Belize, with a healthy coexistence without much contact between the groups. If you ask the general population who is believed to be the most original of Belize and something higher then  the rest ... they will say Garífuna and Creoles, these groups are what mark the character of the country. All of them form the map of the 350.000 Belizeans, the least populated country in Central America.

The ethnic group that most attracts the attention of the traveler, despite being only the 4% of the population, are the Mennonites, Difficult to distinguish from the Amish, of less presence. They live under special conditions in Belize, with their churches, hospitals and schools, free of military service and pay taxes. They work as farmers and farmers, supplying the country with the 60% of basic products. They live in isolated communities, but you come across them on many occasions: suddenly you will pass a horse drawn cart with people in the style of the nineteenth century. Fascinating where beliefs take us.

In a country of so much cultural diversity, It is comforting to see how religions as disparate as Mennonite, Rastafarian, Mayan beliefs, Catholicism, Hinduism ... Belize It is very peculiar, with many details to be discovered in a very interesting trip on a cultural level. Belize is that, a range of cultures, languages, customs, religions and foods. What traveler would not like this attractive dish?

The majority of visitors to Belize are from the United States and Canada. Many arrive in organized groups and on cruises. Among backpackers it is becoming increasingly popular. The picture of Belize is the famous Blue Hole, inviting cover letter to want to know much more about this little stranger.

Belize it acceded to independence, and belongs to the Commonwealth, since September 1981. A young country that has been growing at a Caribbean pace. With a nature that makes this country a great playground for those who like adventure sports, hiking, wildlife, culture, diversity, fantastic beaches ... a small playground where I would not tire of playing, fantastic Belize !